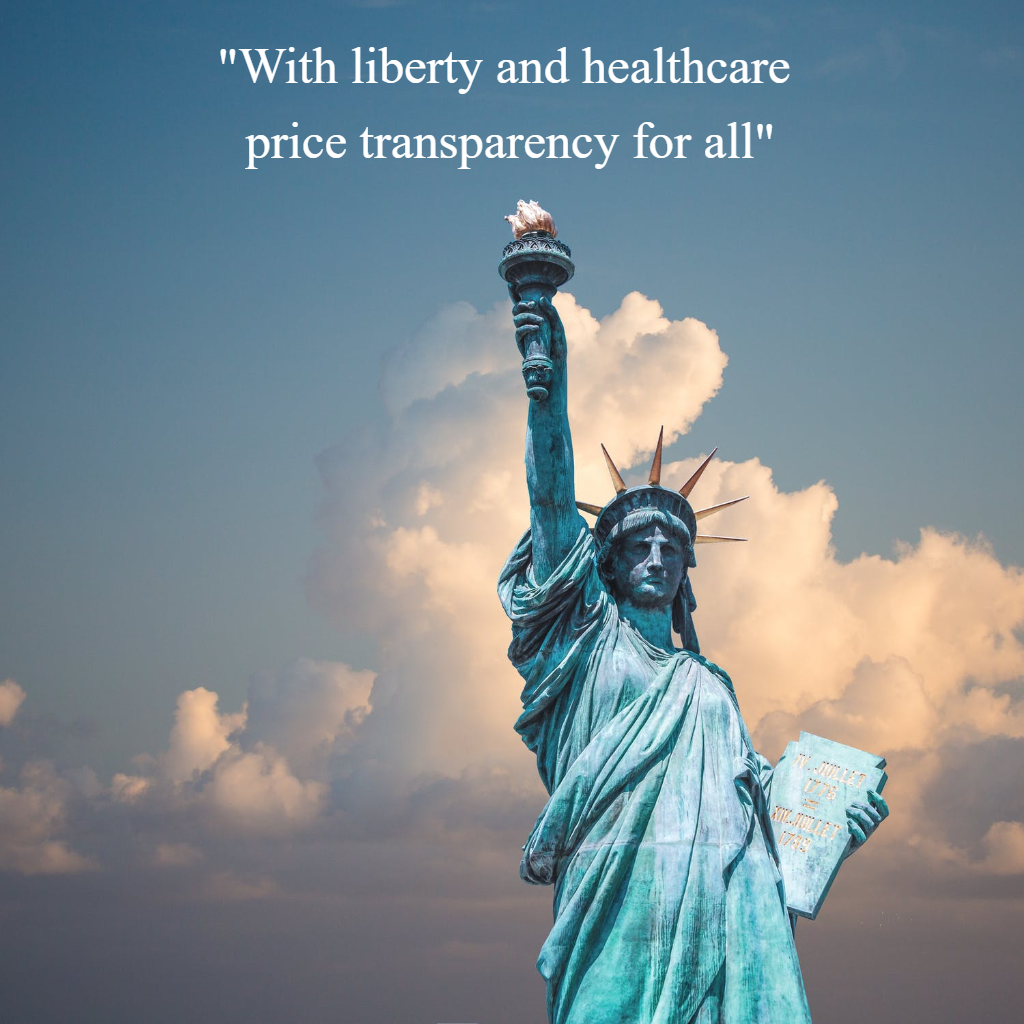 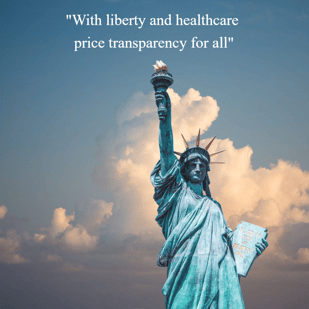 The idea seemed simple. Create a medical insurance group and establish a network of care rendered by  doctors and other professionals who have agreed by contract to treat patients in accordance with the medical insurance group's guidelines and fee schedules. Stay inside the network and associated medical fees are covered. Go outside the network and risk facing pricey medical bills that the insurance company won't cover.  Simple in concept yes, but as managed care evolved in the U.S. and cost containment initiatives became more complicated to administer, many doctors and providers began to drop from managed care networks in favor of more lucrative payer models, but this created even more reimbursement complexities and confusion.

More specifically, patients who had taken precautionary steps to ensure medical procedures are a covered expense by their insurance company would then receive individual bills from practitioners who were part of the care process but not an "in-network provider." For example,  a surgeon is part of the insurance company’s network, but the radiologist a surgeon works with is not – prompting a bill from the radiologist. Or, a patient goes to see the primary care doctor they have seen for years, only to find out when a much higher bill than expected arrives that the doctor no longer accepts their insurance plan.  Much too often, patients say they learned a doctor was not part of their insurance network after the bill arrived.

Preventing these types of surprise bills was at the heart of legislation passed by the Rhode Island State Senate legislature last week (the bill is still in a House committee). Specifically, the bill protects patients from unexpected and often unpreventable out-of-network medical bills by creating an arbitration system where insurance payers and medical providers settle out-of-network bills with the patient covering what would have been the in-network amount. Despite some push back from the Consumers Union, the bill has been favorably received and expected to help push price transparency to new levels in the state.

As our healthcare system has evolved, patients have much more financial "skin in the game." Cost sharing shifts pushing more financially responsibility to patients are a stark reality and simply must be met with commensurate initiatives that lift the proverbial veil of secrecy that has characterized healthcare pricing for decades. If patients are expected to contribute more out-of-pocket expenses to their cost of care, they must be educated and empowered with reasonable cost estimates of that care to make smarter decisions on behalf of themselves and their families. Patients must also be protected from unfair pricing strategies and avoidable in vs. out-of-network medical expenses that manifest from unclear reimbursement policies.  If the industry expects more from patients, it better make sure that it promotes greater transparency and openness into it's policies and procedures.

Other states including New Jersey have passed or are currently in the throes of debating or voting on similar healthcare price transparency laws that both protect patients from unexpected out-of-network medical provider bills and publicly disclose the cost of common medical procedures. This is a positive development for patients and an important step to addressing the rising consumerization of healthcare. Patients need transparency, providers and insurance companies have an obligation to provide it.

Promoting healthcare price transparency is at the core of our patient revenue cycle solution. We display co-pay/deductible/co-insurance amounts and offer cost of care estimates pre-arrival, at the point-of-service, post insurance claim submission, and pre-surgery. Patients will know their insurance coverage and can review estimated costs up-front to eliminate any billing surprises later.

Is it time to change course on your patient revenue cycle strategy? Why not take a few minutes and learn more by scheduling a short demo of Health iPASS? We want to help you simplify your check-in process and streamline both time-of-service and residual balance patient payments. The time is now! 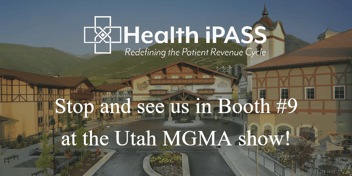 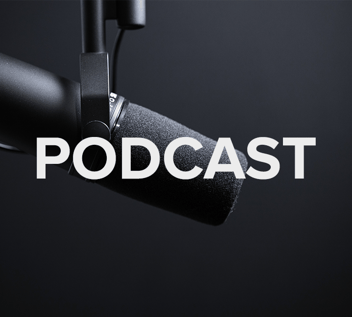 Heard the Buzz About VC Funding and its Impact on the Revenue Cycle in Healthcare But Want to Know More? Listen to Our Latest Podcast Episode!